skip to main | skip to sidebar

I am a ball of emotions right now, sad angry, and confused. I should be 39 weeks pregnant, and expecting the birth of my sweet baby. Instead I sit here with an empty stomach and a broken heart. I just "knew" in my heart that I would be pregnant again before my due date. Surely God isn't that cruel. I am 13 days passed ovulation, and the witch is due tomorrow.


I took a pregnancy test thins morning it was negative.

A miscarriage is devastating within itself, but to have a miscarriage on top of fertility issues is doubly devastating. Month after month you sit on pines and needles hoping and praying that this is the month. Finally you get a big fat positive , you get excited, you cry, you tell anyone that will listen. You make plans for the future, think about names, and even shop online for baby furniture. Only to have your hopes, your dreams, and your future taken away in a instant. "i'm sorry there is no heartbeat."


Month after month you lie to yourself "this will be the month, I just know it." "Oh my b00bs hurt, I must be pregnant." only to be let down once again. Your desperate to become pregnant but terrified all the same, you know what can happen, and that scares you. Yet your hope for one day holding a baby in your arms, our weighs the pain of negative tests, and the terror of anything miscarriage.


Your Dr tells you the only way to get pregnant is with IVF, but that isnt an option right now. Friends tell you to relax, and it will happen. You pretend your happy when friends announce they are pregnant, and you bawl like a baby when you get a birth announcement in the mail. Jealously sucks


Some how you keep on going, because what choice do you have? You know that some where some how you will become a Mummy. Why cant it be now?

results, a breakdown, a big mess, and no license.

My blood work came back within normal limits, and my ultrasound showed no visible  cysts!

Our remodeling project is taking much longer than we expected. Partly because we've been slacking, and partly because hanging sheetrock, and moving walls is hard work!

My house is total disaster, sheetrock dust  is everywhere.

We are very close to becoming licensed, but we cannot have our home inspection due to the remodel. I think we have about three more weekends worth of work, before we will be finished.

Yesterday our case worker called to let me know that she had all of our paper work in her hands!! Woot woot, doing the happy dance!

She said give her a week to go over all of the info to see what else (if anything) she needs from us before scheduling our home inspection.  Here's hoping we are licensed soon!

I can honestly say that I am happy to see 2010 go. I hope and pray that 2011 is a much better year for myself and my family.  Last year I chronicled my year. You can read about it here, here, and here.

We started out 2010 with a mini vacation to St. Augustine, FL.

We shopped, check out the sites, stay up late, and ate a lot of ice cream!

Lil' Man was matched with an adoptive family!

We ended January by celebrating Lil' Man's 5th birthday.  It was a bitter sweet celebration.

February didnt start out very well, hubby had pneumonia, Lil' Man had a sinus infection, and I had surgery.

While recovering from surgery I became obsessed with the devastation in Haiti . 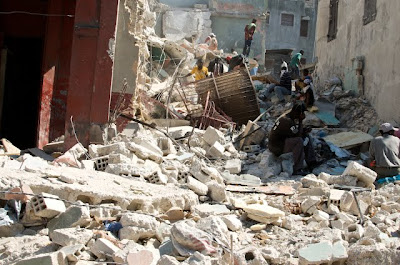 We had another visit with the adoptive family. Lil' Man acting out.  We ended February the same way we did in January celebrating Hubby's birthday!

In March Lil' Man continued to have weekly visits with this adoptive family.  Things seemed to be going well.

Lil' Man's behaviors had greatly improved! It seems as if he matured once he turn five!

As April approached, we were unsure what was happening with the adoption.  My sister, and her two children came to visit over Easter. We had a blast!

We celebrated my Mum's birthday 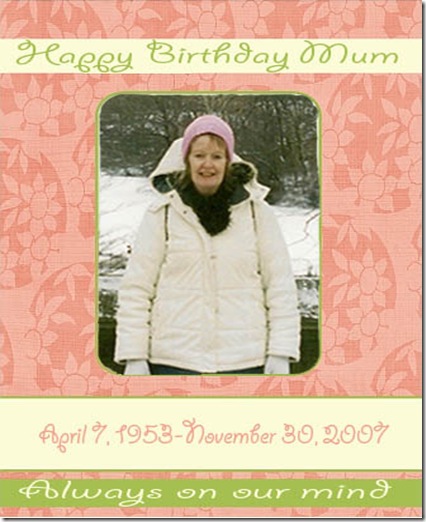 and waited and waited to find out what was going on with the adoption. We finally learned they did not intend to adopt.

April 23rd, marked one year of Lil' Man living with us.  What a wild and crazy year! We ended the month with the preschool spring play.

In May we bought season passes to a local amusement park.  Lil' Man had a blast!!

I hadn't been feel well, and was starting to get down.

Some of Lil' Mans old behaviors were back in full force.

We took Lil' Man for a follow up appointment at the FAS clinic.

Hubby an I ventured to the beach for our second wedding anniversary.  It was a peaceful weekend full of relaxation.

Lil' Man started at a new daycare, because he was kicked out of the previous one.  His first day didnt go so well.

June was not a easy month in many aspects.  Lil' Mans behaviors were up and down. We spent time at the pool, the beach, library and other kid friendly places. He continued to act out at daycare.

We sent him to respite, and considered disrupting  his placement. I was bunt out.

I still wasn't feeling well, and became increasingly tired.  Turns out I was expecting!!  Our little Belly Bean gave us a few scares.

Lil' man continued to act up and was eventually kicked out of another daycare. I was about five seconds away from being committed, so we give our notice.

July 7th my Grandmother passed away. I flew Scotland the next day.

We continued to get updates on Lil' Man things were not improving. 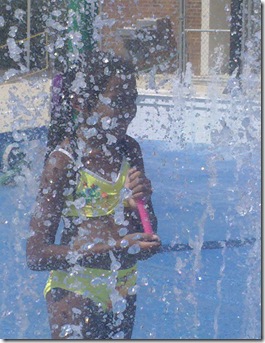 The end of July into August was filled entertaining my niece Jannae who visits for a few weeks each summer.  We went to the beach and met up with my sister.

Upon returning home The Hubby's grandmother passed away.

The hubby and I were walking around in a fog, trying to make sense of everything that was happening.  One thing after another.  Despite all of the sadness The Hubby and I grew closer and closer.

August ended on a high note.  My niece Ava was born!

In September I celebrated my 28th birthday.  Shortly after my birthday we learn that The Hubby has a low sperm count. Talk about getting kicked when your already down.

Some where in between all of this madness we began working on our house!

We got an update on Lil' Man he has finally been placed in a foster home (not respite home).  I asked his worker to come an get the rest of his belongings.

We waffled back and fourth with the idea of giving up our foster care license. We finally decide to give up our therapeutic license an pursue "regular" foster care.

November and December were pretty typical months.  Nothing too dramatic/traumatic happened. We had Thanksgiving with my sisters in Tybee.

Christmas day was spent at home, snuggling in bed!

I'm finally starting to feel back to my normal self. Although I am dreading February (our due date)

My hope and wish for 2011 is that The Hubby and I can come to terms with the loss of our little one, and accept the fertility issue we have been dealt.

"An Angel in the book of life wrote down my baby's birth. And whispered as she closed the book "too beautiful for earth."